What's on your mind?

I've sent this to a girl that I liked and she never spoked to me ever again https://youtu.be/pHdoKZkde_4 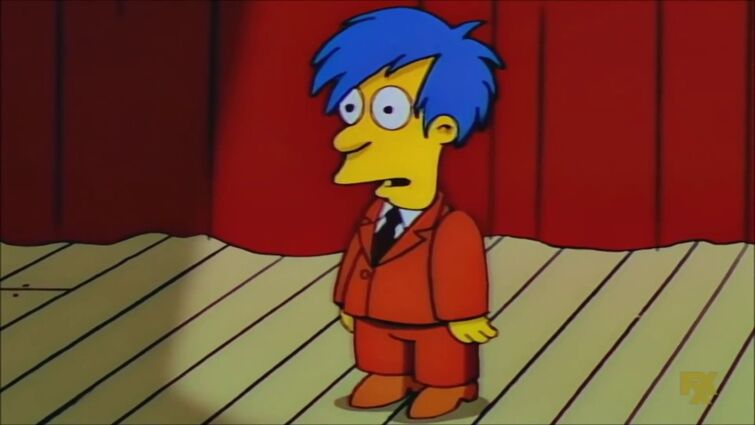 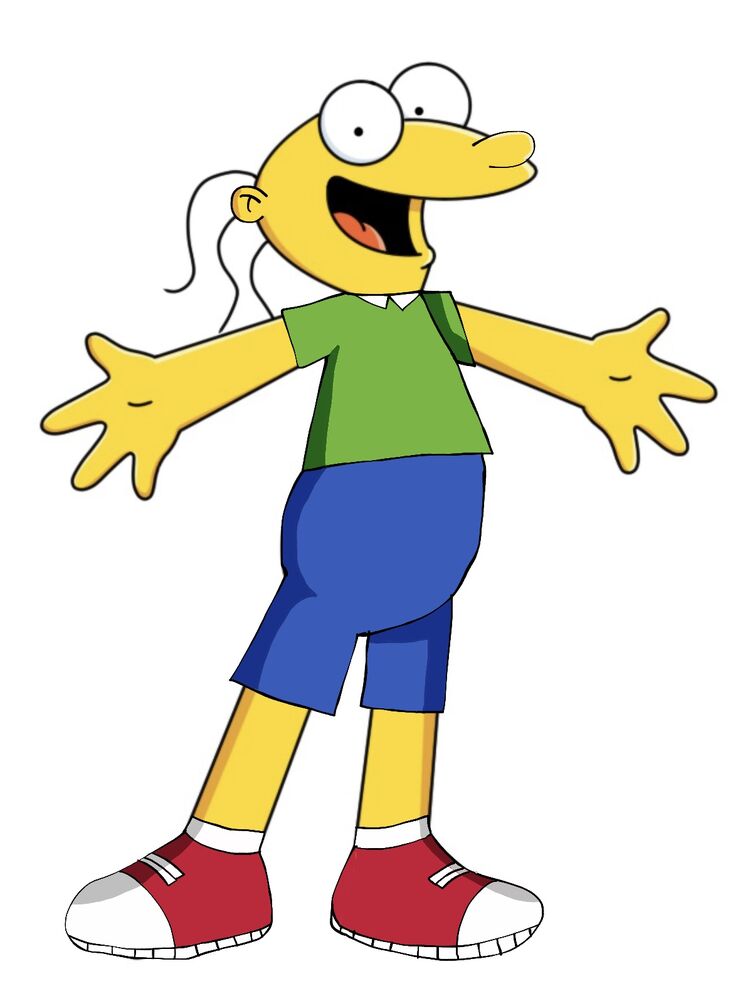 (edited by D2celt)
The Simpsons

Am I the only one who thinks Bart is more selfish than Homer? I mean, people hate Homer for strangling Bart, but I would honestly say that's understandable considering Bart is a mischievous and Homer is stupid and therefore loses his temper easily, and besides, I've noticed that while Homer respects Marge and Lisa in most cases (at least in the first ten seasons, Bart seems to be selfish with everyone

Now don't get me wrong, I don't think Bart is as evil as Stewie Griffin from Family Guy or Eric Cartman from South Park, I just think that he is more selfish than Homer

Anyone else agree with me?

As noted, the series is one of the longest-running shows of all time. Many of the characters have gone through several transformations. In the early seasons, the series established Principal Skinner's life with his mother and backstory. Suddenly, the writers decided to change the story they built. In the season 9 episode, "The Principal and the Pauper," Skinner admits he's an imposter, and his real name is Armin Tamzarian. The episode is one of the most controversial in the series history. A good portion of fans felt insulted at the change of history. The golden age was over, and the show began to decline.

In Rust and Bone, Ali goes from his homeland of Belgium to Antibes with his son Sam.

While working as an orca trainer, Stéphanie lost the pair of her legs as a result of the destruction of the footbridge by an orca. She is later romantically interested with Ali.

Stéphanie has a word tattooed on each tighs; left and right.

After the dispute with his sister Anna, Ali is forced to leave the house.

In The Bonfire of the Manatees, Marge leave Homer and their children after finding out her husband's idiocy. She later fall in love with Dr. Caleb Thorn, a marine biologist working with the manatees. He has a tattoo of a manatee on his back.

Do you see any similarities between the film and the episode?

The Bonfire of the Manatees

It all makes sense now anytime he showed up on screen she was growling at him. But why my lil MarMar is the sweetest puppy I've ever met. She rarely growls at anyone unless she can't touch them or she asserts dominance onto a larger dog or a cat. 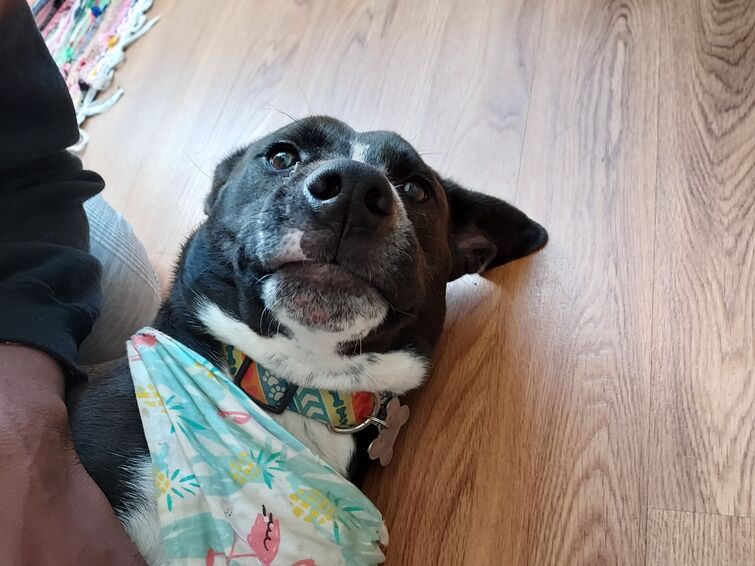 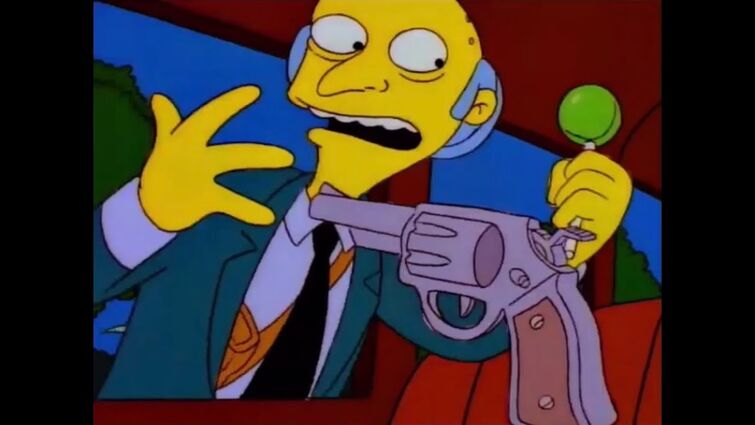 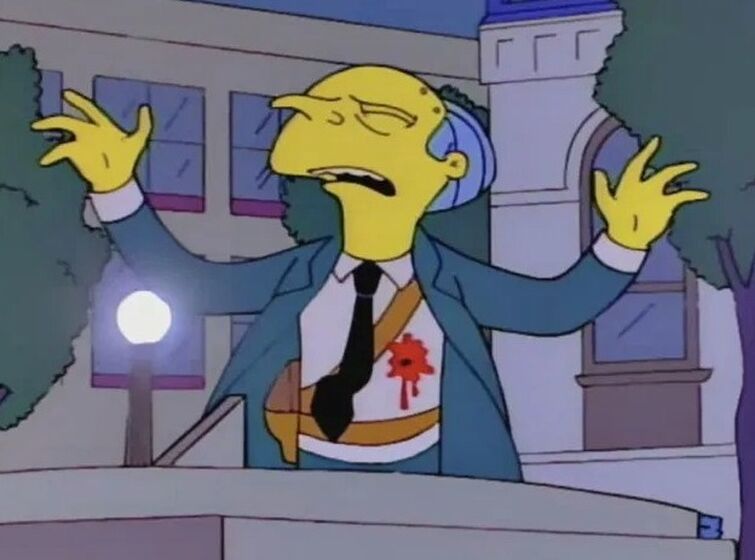 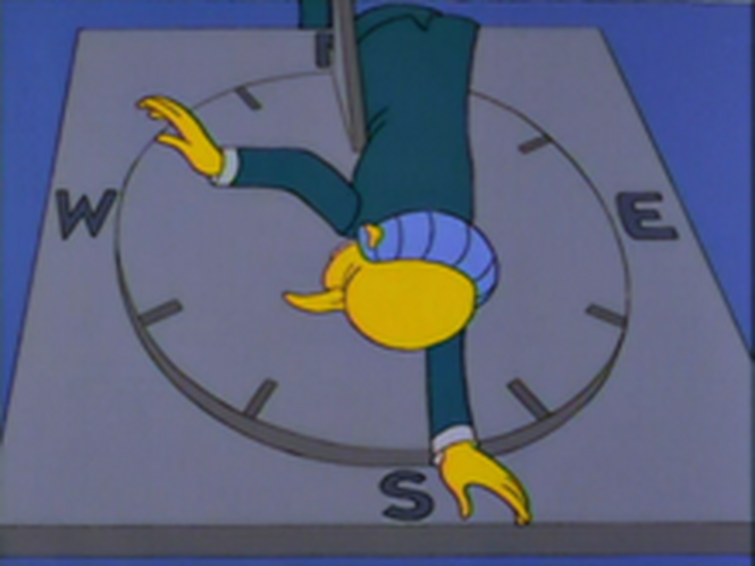 Throughout all the years and seasons of the Simpsons, from the era of Jerkass and post-Apu to Dr. Marvin Monroe and Michael Jackson, Marge has always been my favorite character. She is consistently sweet and near always has her families interest over herself and tries to be helpful to everyone in her own aloof way. Even in her uglier appearances, she learns and dwells on her actions.

In the final episode of Season 7, "Summer of 4 Ft. 2", by itself being an excellent spotlight for Lisa, we briefly see Marge walk into Lisa's room as she packs. And as Lisa dwells on her unpopularity she says, "These are my only friends. Grown-up nerds like Gore Vidal. And even he's kissed more boys than I ever will." 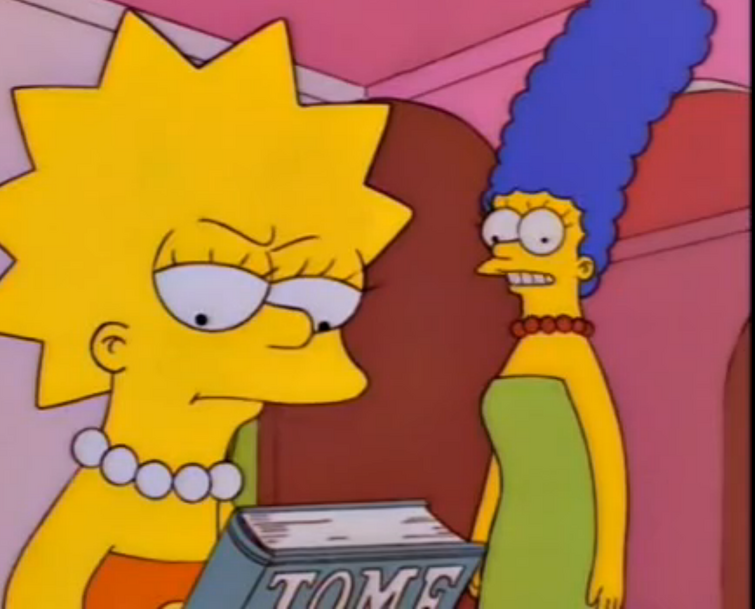 There is so much to love about this one-liner, all of which revolve around Marge's key traits. Her separation from Lisa's interests, cluelessness of the overall problem, and if we branch from that idea and theorize, putting herself down to protect her kids, wanting to make Lisa feel better by acting as if it's impossible for men to be gay, further branching to her oblivious nature towards differing sexualities, and a simple lesson mindset towards issues. This single line carries so much to love and if you just look at it surface level, it is jolly by itself.

I'm probably over analyzing, but I love this line, this episode, Marge, and The Simpsons. What is a better Marge line in your opinion? This stands out to me in an already great episode, but maybe there's an even greater one in a lesser known episode. Please let me know what you think about Marge, this line, and let me thank you for reading :) 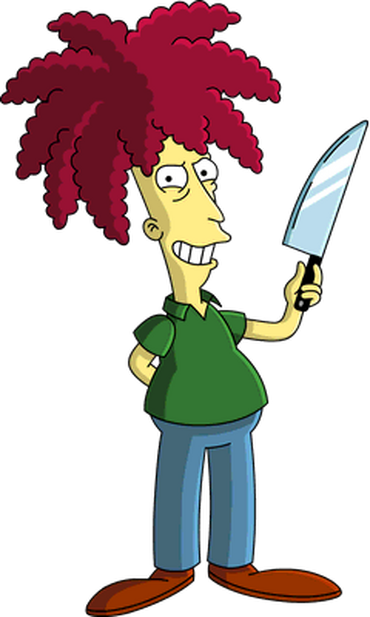 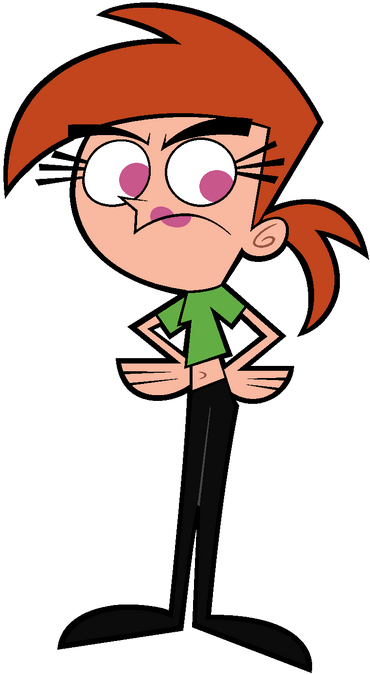 1: Keep her personality the same as it was in the Tracey Ullman Shorts instead of making her a stereotypical smart character that no one asked for

2: Discipline her some more and not make her a Mary-Sue, like punish both her and Bart in Bart vs Thanksgiving instead of just Bart

3: Don't ever make her a Vegetarian, because that was the reason why Lisa was flanderized and a bad character since Season 7

4: Not make her Jealous because of how dangerous it is, and it resulted in her turning into a villain since Season 14

5: Not make her a Buzzkiller nor annoy the audience

6: Have her crush be Nelson but make it Permanent, and not have her be in love with other people

8: Not make her a feminist, nor have her make that feminist centerpiece

9: Never have her smart nor intelligent because it was a bad idea to portray a fictional character like that in the first place

10: No Sympathy arcs, nor make her a Karma Houdini

11: Remove episodes like, Lisa the Vegetarian, Lisa the Simpson, Dude Where's My Ranch, On a Clear Day I can't see my Sister, Bart vs Itchy and Scratchy, Lisa Goes Gaga, etc.

12: Not make the writers have her as their political soapbox

14: No making her a Buddhist

15: Not cause any unforgivable things such as sabotage, murder, selfishness, etc.

16: Have actual emotional attachment from her rather than using it just for attention and sympathy, and in a snobby kind of way

17: Have her show some proper respect to her family rather than going against them

18: Even if she doesn't like it, have her still thank people for giving her whatever gift they made, rather than crying about it

19: Make her understand that the world doesn't revolve around her

20: Give her an actual sense of humor

All of these things would prevent her from being one of the worst characters, If not the worst character ever made. Matt Groening should've realized that it wasn't a good idea to change her personality back in 1989. And I don't want anyone thinking nor stating that I'm wrong, nor saying that these steps are terrible, and claiming that it's not how you fix a character. At least these steps are way better than her being the worst character in television history. I just wish that the writers could see potential in Lisa's 1980's counterpart, rather than changing it to try and make her more likable, but it failed. Tracey Ullman Lisa is pretty much the best they could do for her character. Her character has gotten worse once the series becomes a full animated sitcom in 1989.

And I apologize if I was going too far on what I said.