Mr. X was a website made by Homer after his first website failed to gain many hits. It is used to broadcast gossip and news to the citizens of Springfield, usually to delight.

Homer used it to post gossip about many Springfieldians. Due to the site's major popularity, Mr. X is awarded the Pulitzer Prize. Homer eventually reveals himself to be Mr. X and no one gossiped around him any more.

Homer then started to make up stories such as "flu-shots are given only as a form of mind control, and that is why there is a major shopping rush before Christmas." This turns out to be true and Homer is taken to The Island as a result.

In Matt Groening's other show, "Futurama", Bender calls himself Mr. X so he won't be killed by the mafia. 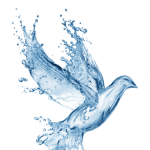 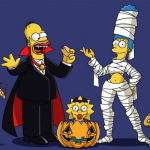