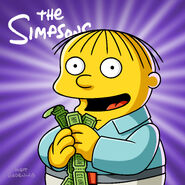 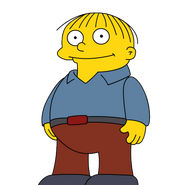 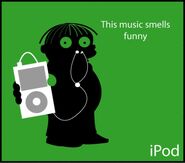 Ralph drawing on his face 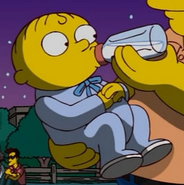 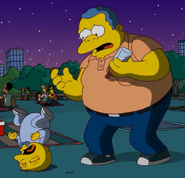 Ralph in his formal suit 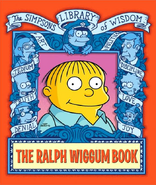 Ralph as a vampire.

Ralph pretending to be a doctor 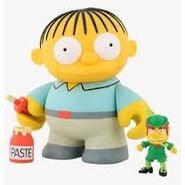 Ralph in a band

Ralph with his eyes bandaged

Ralph carried by a wolf

Ralph as a politician

Lisa as Jake apologizing to Ralph before she punches him.

Ralph laughing at Lisa with Alex, Allison and Janey.

Ralph eats too much plastic candy

Ralph talking to Smokey the Bear 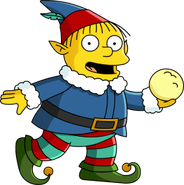 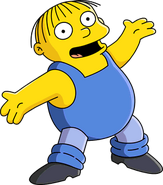 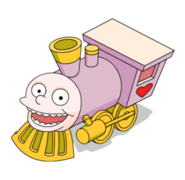 Ralph original design as seen in the episode "Moaning Lisa".

Ralph eating a Homer figurine in the couch gag

Ralph with Martin at Bart's party

Ralph in the school hallway

"I'm the smartest ball in the bag!"

Ralph getting awarded a trophy from his father

"I don't get lost anymore!" 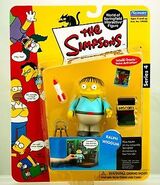 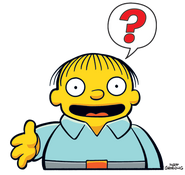 Add a photo to this gallery
Retrieved from "https://simpsons.fandom.com/wiki/Ralph_Wiggum/Gallery?oldid=899984"
Community content is available under CC-BY-SA unless otherwise noted.