On the episode menu for some episodes, select the button on the TV monitor on the top to find a secret deleted scene. The episodes include: 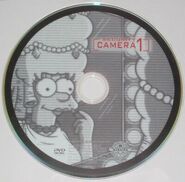 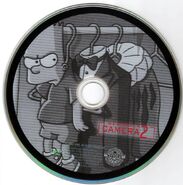 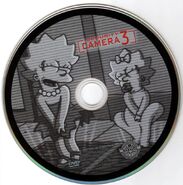 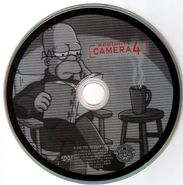