The Complete Third Season is the home video release of Season 3 of The Simpsons. It was released on DVD on August 26, 2003 in Region 1, on October 6, 2003 in Region 2, and on October 22, 2003 in Region 3. This was the first box set to have a "Play All" feature, which allows the viewer to watch all episodes on one disc sequentially without having to browse through menus to play one episode at a time.

The "Colonel Homer" promo from this DVD 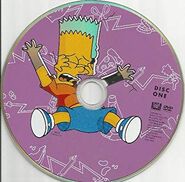 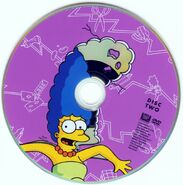 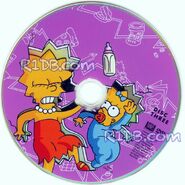 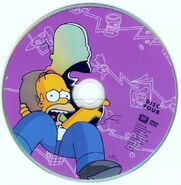 Disc 4
Add a photo to this gallery
Retrieved from "https://simpsons.fandom.com/wiki/The_Complete_Third_Season?oldid=884381"
Community content is available under CC-BY-SA unless otherwise noted.