The app was first released for iOS in the US on March 1, 2012 and in the UK on February 29, 2012. Due to server errors, the game was removed from the App Store in April and disabled in June. In August 2012, the app was re-released.

The Android version became available on Google Play in February 2013.[3]

While working at the power plant, Homer plays a game on his MyPad, which is similar to Tapped Out but with the Happy Little Elves. The game distracts him, causing a nuclear meltdown that blows up Springfield. The object of the game is to rebuild, decorate and find the citizens of Springfield

The game starts with Homer Simpson playing a farm game on his myPad, and spends $1000 on berries. Meanwhile, the are red lights flashing, but Homer doesn't notice. Then, in the background, there is a fire. Eventually, he looks up from his myPad and says "Uh Oh." just before Springfield explodes. Then, he wakes up to find Springfield completely empty. He then builds the Simpson house, which makes Lisa Simpson appear. They then have a conversation about what happened. Then, Professor Frink appears and tells Homer and Lisa that the explosion made inter-dimensional travelling to other Springfields possible. Then, Homer and Lisa return to normal Springfield and start to clean things up. Homer thinks that since sometimes people appear when he makes buildings, that if he keeps making them, everyone will return to Springfield, thus setting the goal to make houses and unlock more characters for your Springfield. 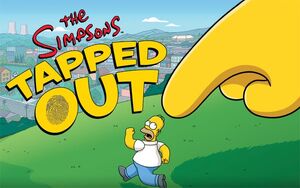 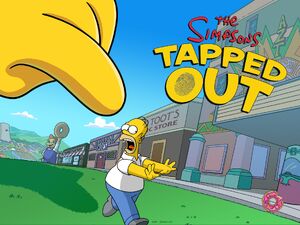 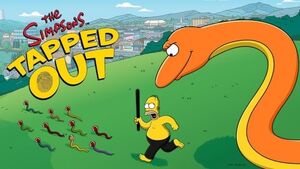 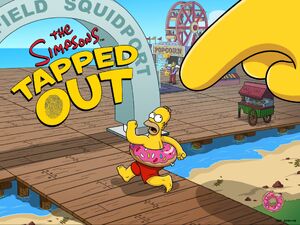 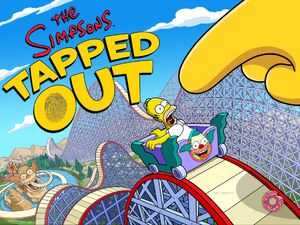 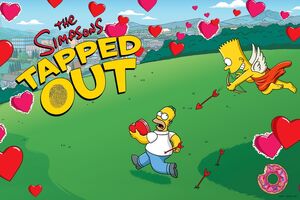 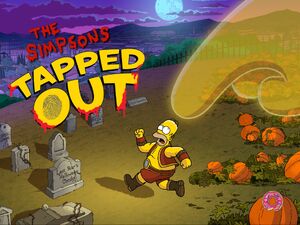 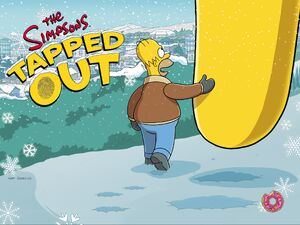 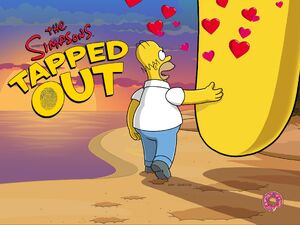 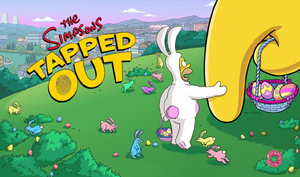 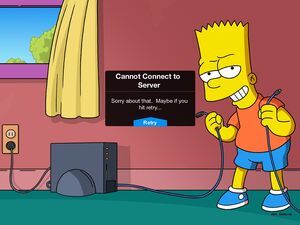 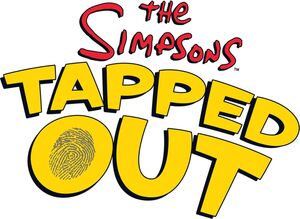 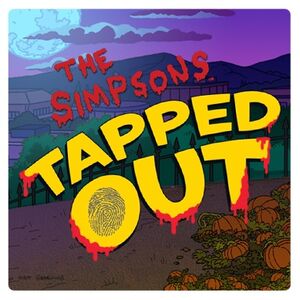 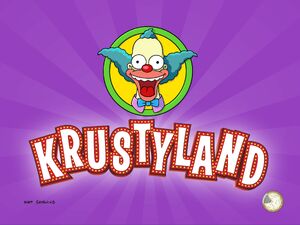 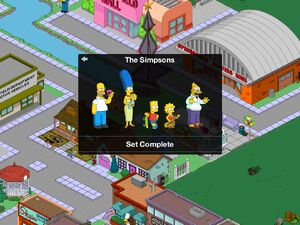 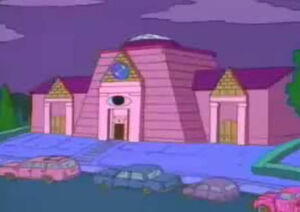 Stonecutters
Add a photo to this gallery

For more information on jobs, decorations, buildings, and more, click here to visit The Simpsons: Tapped Out Wiki.

The Simpsons: Tapped Out Wiki

Retrieved from "https://simpsons.fandom.com/wiki/The_Simpsons:_Tapped_Out?oldid=695942"
Community content is available under CC-BY-SA unless otherwise noted.