The Simpsons “Best. 20 Years. Ever” celebration culminated in January of 2010 with a documentary special entitled “The Simpsons 20th Anniversary Special in 3D on Ice” which aired on January 14, 2010 - the 20th anniversary of the series’ debut (not counting the Christmas special, Simpsons Roasting on an Open Fire, that aired 2 weeks earlier).

Despite the title, the documentary is in 2D and not on ice until the end, where the family is seen skating (it is not seen on 3-D to us just to the Simpsons characters watching the TV). [2]

The documentary begins with a slew of amateur and professional cover versions of the show's theme song. (Among some of the covers are by Billy Gibbons and Dustin Hill of ZZ Top and Jimmy Fallon with the Roots.) During this montage of covers, notable personalities speak fondly of how The Simpsons have touched their lives. Morgan Spurlock then introduces himself and the concept of the documentary. Matt Groening, James L. Brooks and others discuss the origins of The Simpsons as "bumper" shorts on The Tracey Ullman Show. They then discuss their surprise at how successful the show became when it beat The Cosby Show in its timeslot. Spurlock discusses some of the hallmarks the show has received, and the phenomenon it has become.

Spurlock then discusses some of the times when The Simpsons may have crossed the line with its controversies. They touch briefly upon how the first George H. W. Bush wanted American families to be "more like the Waltons and less like the Simpsons." Bill Donohue of the Catholic League speaks openly about how he was offended by how The Simpsons have more than once parodied the Catholic Church. Spurlock then visits the nuclear power plant in Port Gibson, Mississippi where he interviews the control room supervisor who speaks of the many inaccuracies the show makes about the workings of the plant as well the myth of Blinky the three-eyed fish. A fake educational film is then shown discussing the episode "Two Cars in Every Garage and Three Eyes on Every Fish".

During the credits, Conan O'Brien pitches how the series would end.

Director Morgan Spurlock was a fan of The Simpsons in his college days In 2009, to celebrate the 20th anniversary of the premiere of The Simpsons, Fox announced that a year-long celebration of the show titled "Best. 20 Years. Ever" would run from January 14, 2009 to January 14, 2010. Morgan Spurlock, an Academy Award nominated documentary film maker (Best Documentary Feature for Super Size Me in 2004) and fan of The Simpsons since his college days, was asked to direct the special in February 2009. The producers of The Simpsons were impressed with an animated sequence in Spurlock's 2008 film Where in the World is Osama Bin Laden? and decided to ask him to direct the special. Spurlock immediately accepted the offer, describing the opportunity as "the coolest thing I could ever get to do in my career." The special was later announced in July 2009. The producers spent several months deciding on the content and format of the film. Spurlock believes "the reason [the producers] called [him] to begin with was to not have a show that would be a glad-hand, pat-everyone-on-the-back special, that's why rooting it in the people who kept this show on the air for the last 20 years is important." 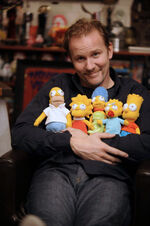 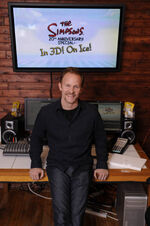 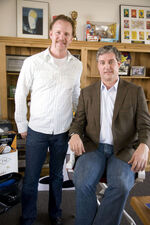 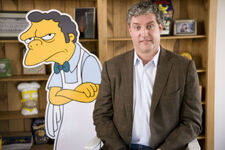 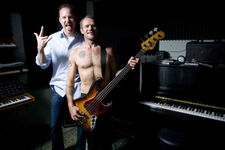 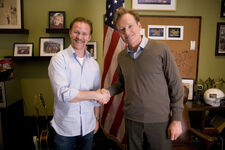 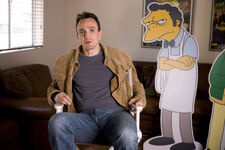 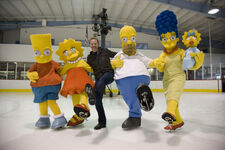 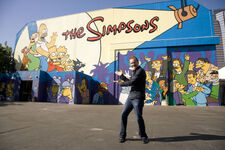 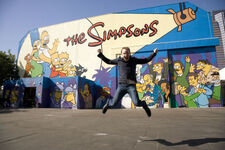 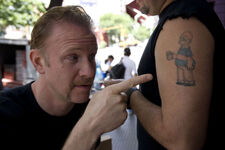 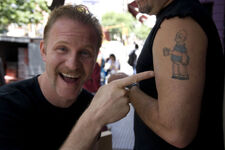 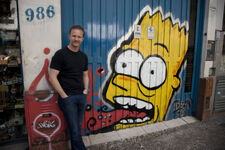 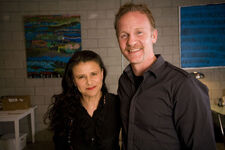 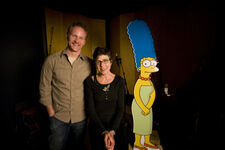 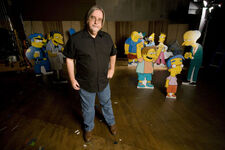 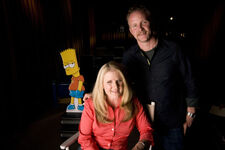 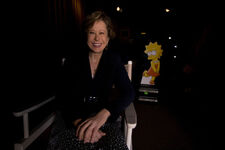 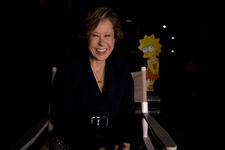 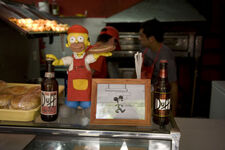 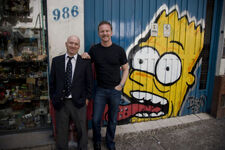 Retrieved from "https://simpsons.fandom.com/wiki/The_Simpsons_20th_Anniversary_Special_–_In_3-D!_On_Ice!?oldid=734320"
Community content is available under CC-BY-SA unless otherwise noted.